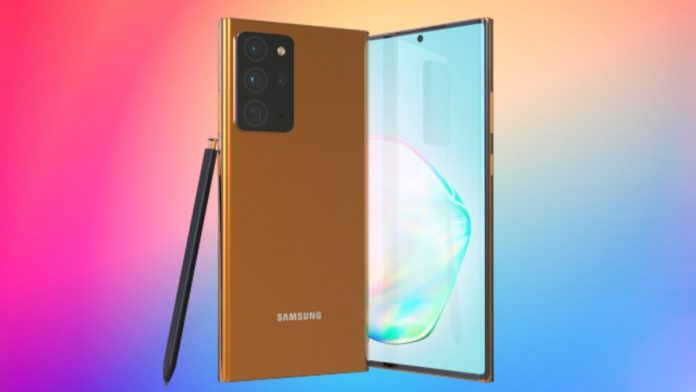 Next month, Samsung will proceed to announce its latest Galaxy Note 20 series. The devices that will be found within the new Note series will feature with a more powerful processor, improved cameras as well as displays that will feature with a high refresh rate. These features as well as others that are not being mentioned just yet are the reason why the Note 20 series will be the most expensive in the history of the series.

While for now we don’t have any solid information as to the price that the Galaxy Note 20 will demand, considering the fact that the Note 10 arrived with a launch price of $950, it is quite likely that the Note 20 will start at $999 or more. The Galaxy Note 20 Ultra – a device who’s official renders were subject to being leaked just a few days ago should of course sell for a much higher price tag.

The latest Note series will be powered by the Qualcomm Snapdragon 865+ processor – which of course in itself isn’t expected to come cheap when you consider the price that the less powerful Snapdragon 865 processor commands. Also, there are also reports suggestive of the fact that the variants of the Galaxy Note 20 series that will be sold outside that of both the US as well as China will actually feature with the Exynos 992 processor – which of course is an upgraded version of the Exynos 990 processor which happens to be found in the Galaxy S20 series.

While many continue to hold the opinion that they would rather have the Snapdragon processor integrated within than the Exynos one, Samsung is on a continuous path to convince the audience that there isn’t much difference between the pair of them.

Sony Working on Flagship device with a Snapdragon 865 Flagship